The family of Past Commodore & Life Member John Bell kindly invite all members to join them as they celebrate his life on Sunday, June 19.

John Bell joined Kelowna Yacht Club in 1974, and served as the Club’s Commodore in 1980. John was actively involved in the Club for many years, and was awarded a Life Membership in 2014. At the time of his passing, John was the longest living member of our Yacht Club.

The family of John kindly invites all KYC members to join them as they reflect and celebrate his lifetime of achievements. For any questions, please contact Elizabeth by email here.

John Bell passed away peacefully January 9, 2022, at the age of 97 after a long and fulfilling life.

He is survived by daughters: Erica of Kelowna, BC, Lesley (Stephen) of Hudson, Quebec, Jennifer (Arthur) of Port Alberni, BC; Elizabeth (Brian), of Naramata, BC; son Jim (Karen) of Whitehorse, Yukon. John was blessed with 13 amazing grandchildren and 17 equally amazing great-grandchildren.

John was born in Verdun, Quebec on October 1, 1924. In 1943, after walking around the block a couple of times, to age one year to meet the minimum requirement for active duty, John traveled to England as a member of the Canadian Armoured Corps and trained as a wireless operator in Armoured Cars. It was in Woking, England that John met his beloved wife, Pamela. They were married on March 11, 1946. Shortly after, the newlyweds returned to Montreal, Quebec and later Como, Quebec where they settled into family life which included five children and an assortment of family pets. John was active in all aspects of community life from Sunday school superintendent, acting in the local players club and enjoying boating and skiing.

In 1972, John declared his long-standing love affair with skiing and sailing, and that the logical place for the family to live was in British Columbia. In 1973 John, Pamela and their two youngest children moved to Kelowna when John joined B.C. Tree Fruits Cooperative and Sun Rype Products ltd. John said that next to marrying Pamela, it was the best move he ever made, and in 1988 John retired as General Manager from B.C. Tree Fruits.

For almost 50 years John, along with his sailing partner Pamela, was an active member in the Kelowna Yacht Club participating in many activities including sailing events, Power Squadron and active on the Yacht Club Board including serving as Commodore. At his passing, John was the longest living member of the Yacht Club.

John was driven by a curiosity for life, a sense of adventure and a thirst for knowledge and learning. He was a consummate reader, student of French and tried his hand at mechanics and music with lesser success as his children remember. Dad, Grandpa, Great-Grandpa, and John, you will be so missed. Dad asked us to place the following quote on our Mother’s memorial bench on Royal Avenue beach access: “She was a British war bride, he was a Canadian Soldier. In life they loved, in death they are together”.

John spent his final year in the Belgo Community at Sun Pointe Village Baptist Housing. His children appreciate the warm welcome from the staff and their effort to support and comfort John in his final adventure on this earth. In lieu of flowers, donations may be made to the Canadian Legion Kelowna branch. 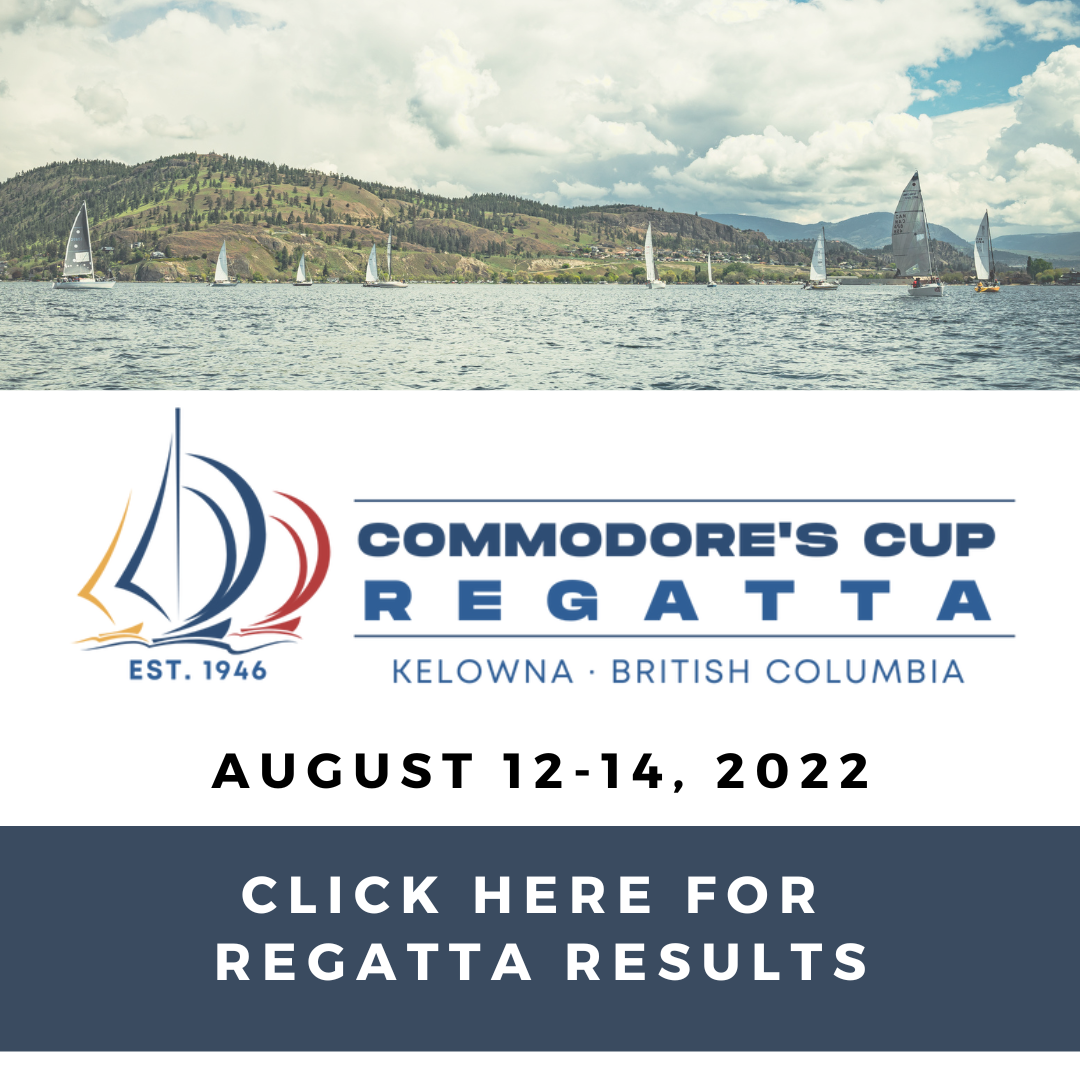 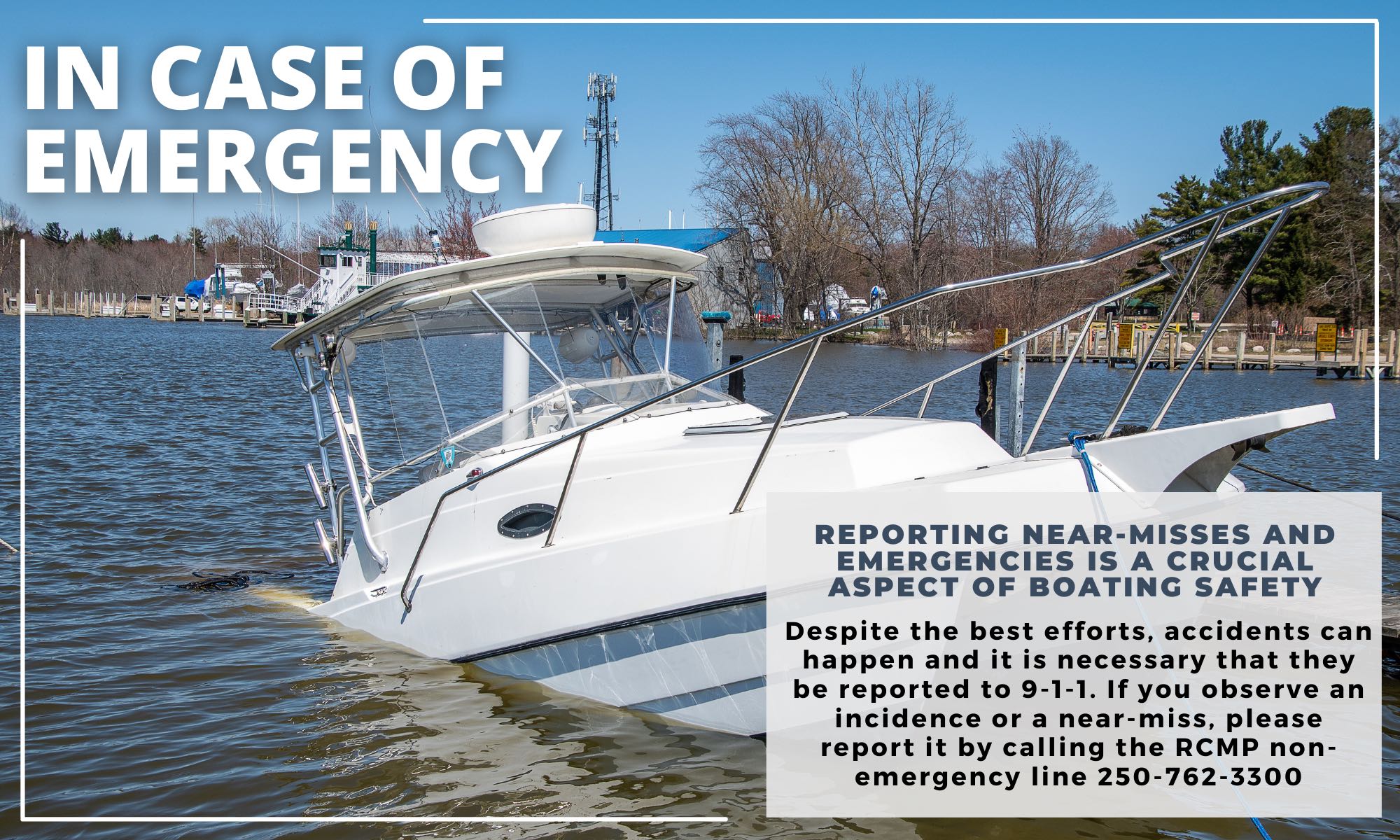 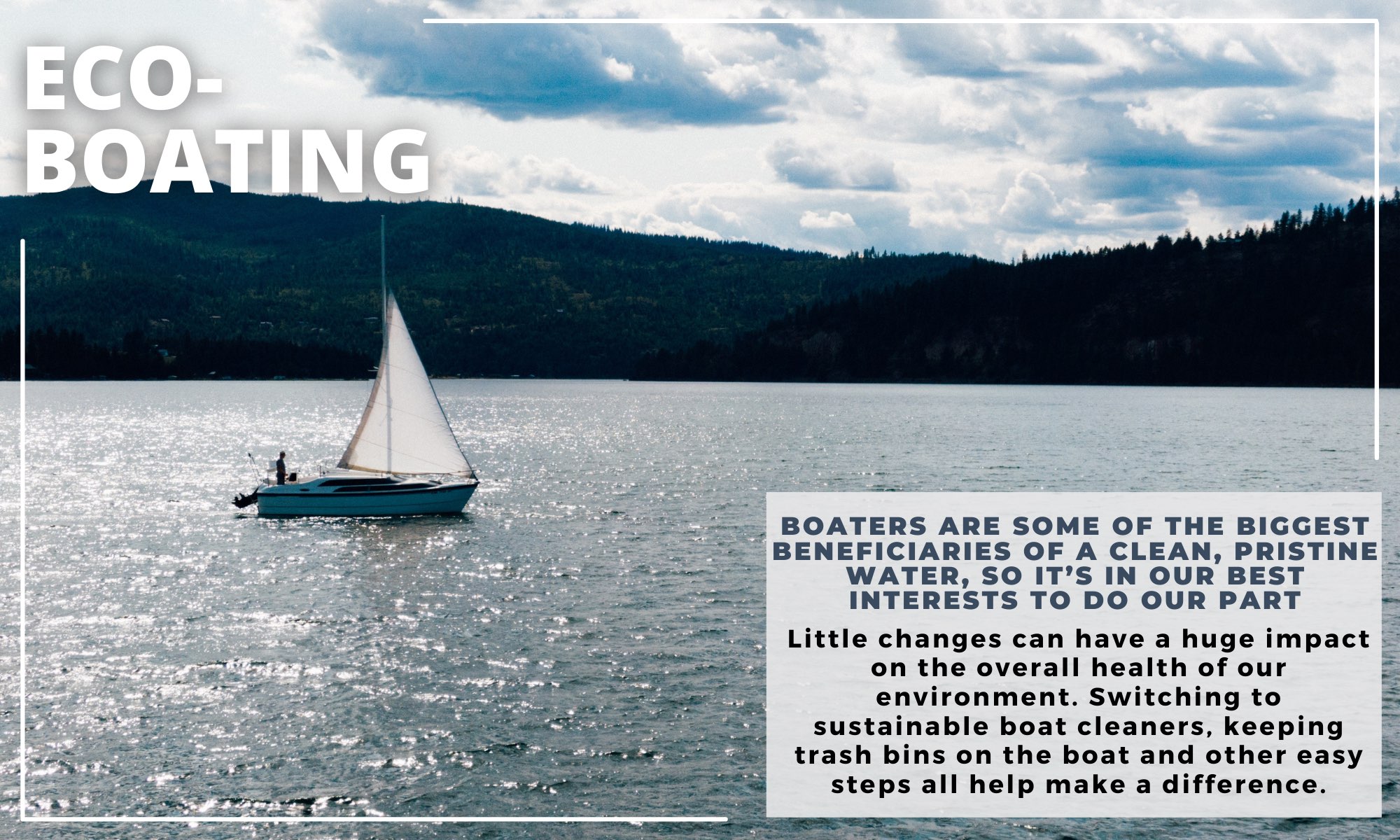