Meet our Board of Directors.

As one of the oldest non-profit societies in Kelowna, the success of the Kelowna Yacht Club is due to strong member commitment and excellent governance over the years. Following the centuries-old successful traditions of yacht clubs around the world, our Board of Directors maintains leadership continuity over the years.

Following the Annual General Meeting held on February 28, 2022, we are pleased to welcome the 2022 Board of Directors.

Eva joined the Kelowna Yacht Club in 2015, not long after moving to Kelowna from Vancouver. She has been a part of the Board of Directors since 2016, beginning as Staff Captain, moving into the role of Rear Commodore and now in her current position. Eva looks forward to continuing her service to the Club in further capacities on the Board of Directors.

A member since 1996, Kent has been an active part of the Kelowna Yacht Club including sailing programs and volunteer functions for several decades. He has been on the Board of Directors for several years and can often be found conversing with Members at the Community Table or sailing on Okanagan Lake.

Tillman Hodgson is the founder of Seekingfire, where he leads a governance, risk management, and information security compliance practice. Right after moving to Kelowna in 2015, Tillman became a new and active member. He has since volunteered a total of 14 committee-years of effort. Tillman has a passion for powerboat cruising and governance practices, and has combined the two in leadership roles within the KYC and CPS.

Michael has been a member of the Club since 2010, and actively involved in the Sail Fleet. Following his terms on the Board of Directors as a Director at Large, and Fleet Captain, Michael joins the Board at the Rear Commodore, supporting the Vice and Commodore for the ensuing year.

A passionate sailor, Danny has been active in the Club for over 11 years, including the Club’s sailing programs and various events such as Boat for Hope. Currently in his first term on the Board of Directors, Danny represents the sail fleet of the Club.

With many years of dedicated volunteerism both in the community and in the Club, Miriam brings her expertise to the Board as the Staff Captain, representing the Power Fleet. Miriam has been a member of the Power Fleet since joining the Club in 2003, and has helped organize Club events such as Blind Fishing Derby, Boat for Hope and Invasion.

Serving his third year on the Board of Directors, Christian has been an active volunteer for Club events for the past few years. He has been a member of the Kelowna Yacht Club since 2011 and currently chairs the Club’s Environmental Committee.

A newer member to the Kelowna Yacht Club, James jumped right into the Club culture and was elected to the Board of Directors in 2018. With a large business network, James brings over ten years of experience in organizational leadership to the Club.

Eric may be best known as the MC for many Club events, such as Grey Cup, Super Bowl and Invasion, however, he has been a volunteer for countless other events and Club programs since becoming a member in 2012. Eric joins the Board in his first term as Director at Large.

Sandy has been a member of the Kelowna Yacht Club since 2012 and has been Secretary to the Board since 2018. Sandy can often be found volunteering for many of the Club events year-round. The Secretary is a non-voting position on the Board and is appointed.

The AGM is set for February 10, 2020, which will be the election date of directors.

Steering towards our future.

Our strategic planning keeps each succeeding board focused on the future, while meeting our current needs. Our operations are based on the club’s vision to be a premiere yacht club that builds on our rich history while meeting the needs of our members. 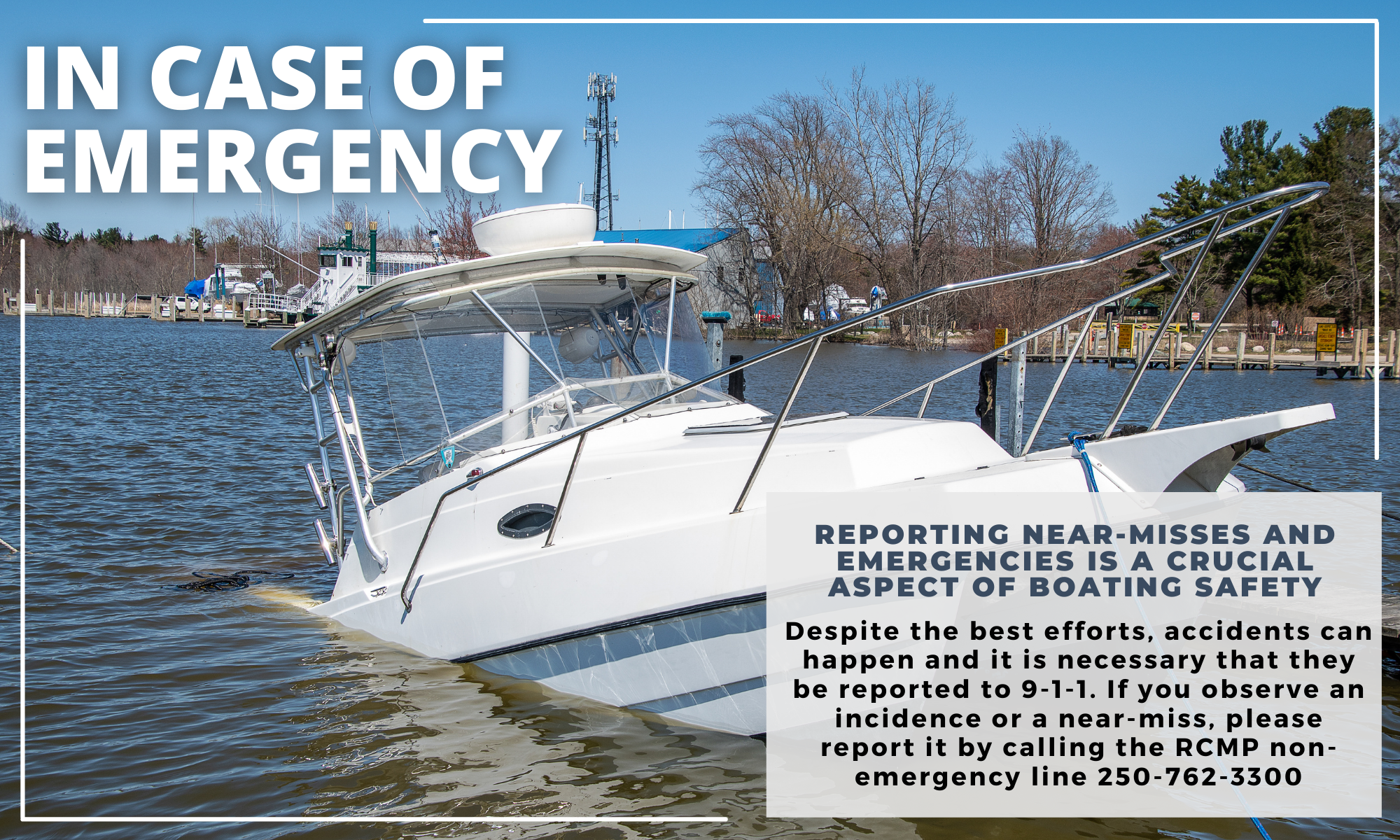 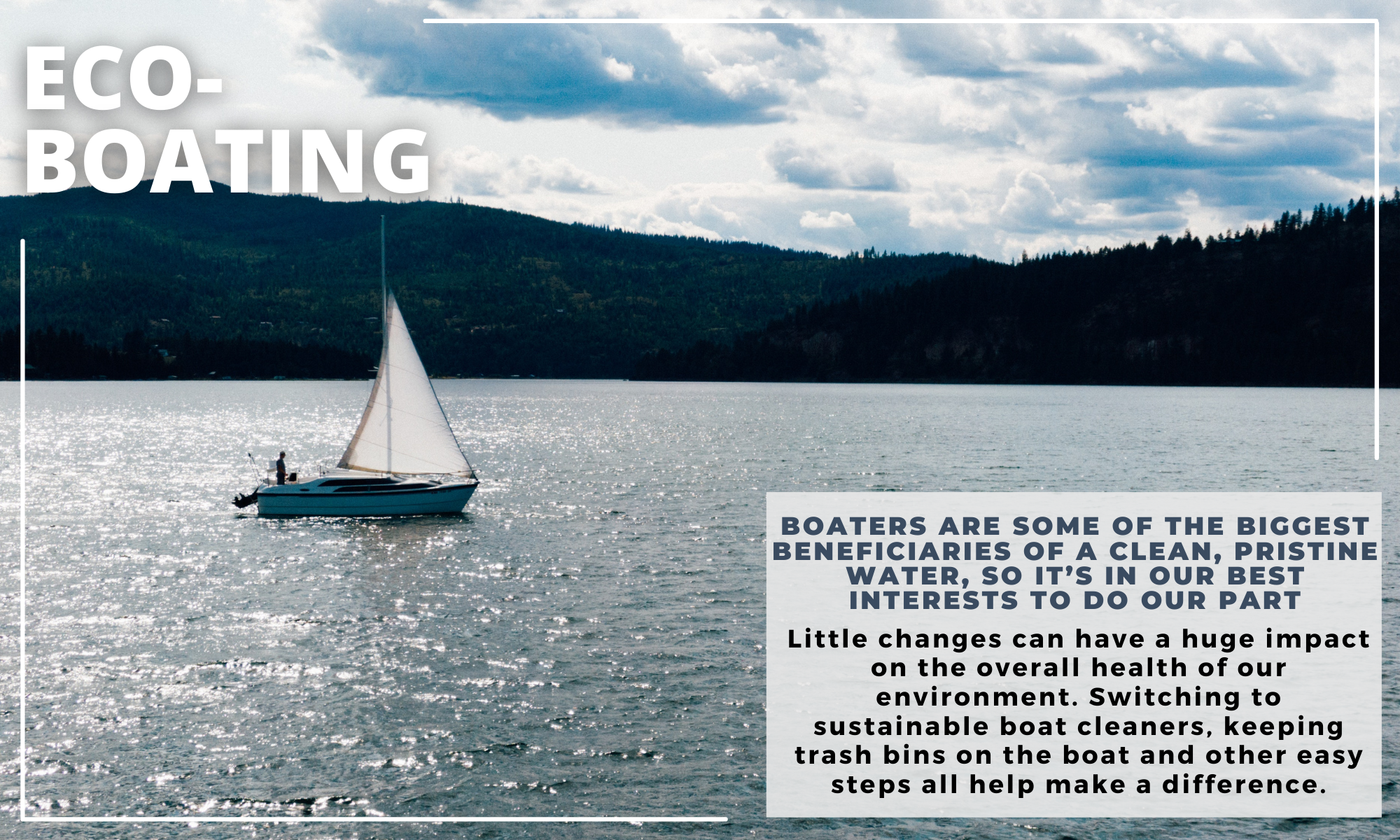